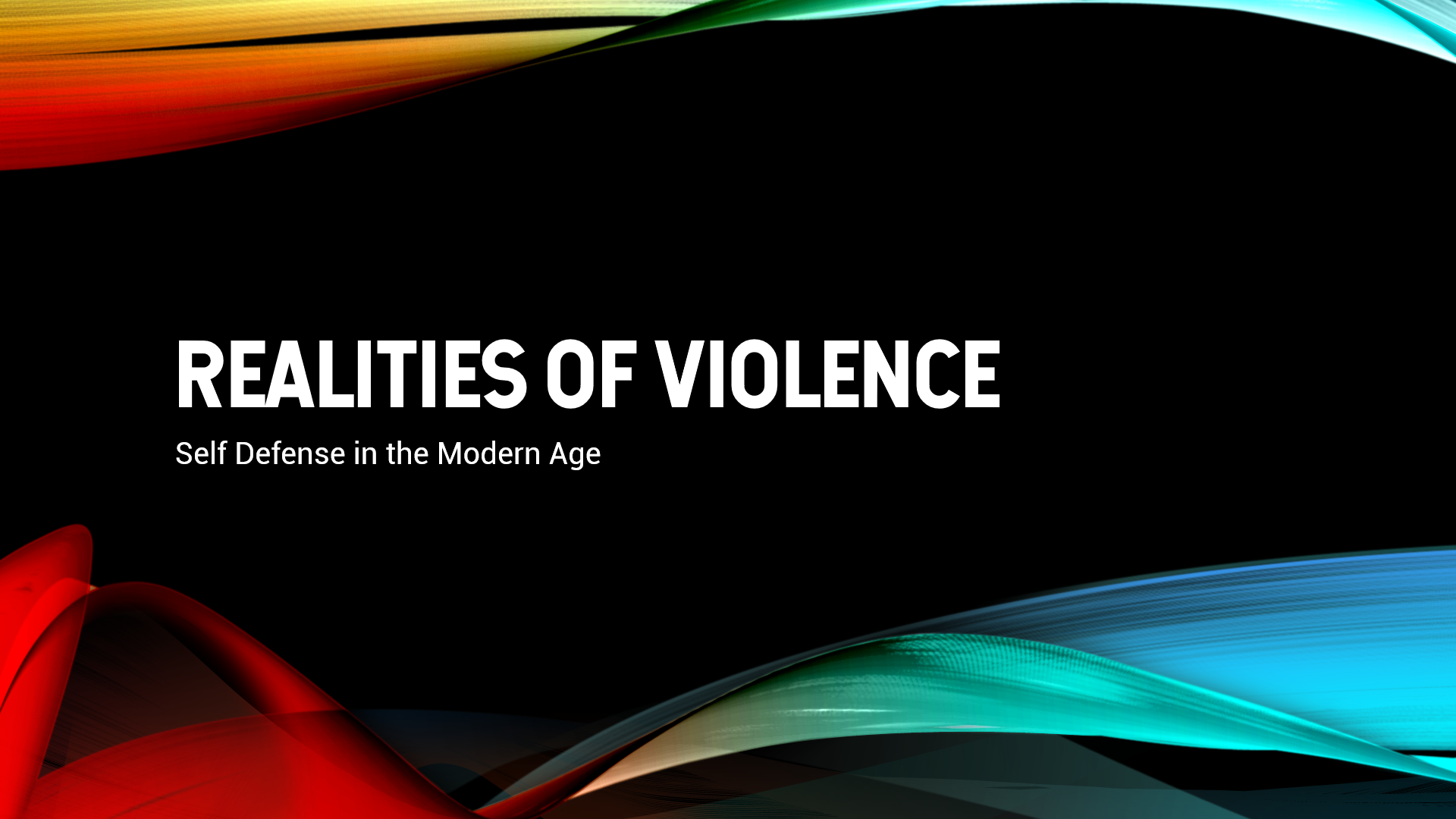 A DEEP DIVE INTO THE STUDY OF SELF DEFENSE

Welcome to your intro into the world of Education based self defense.

Get your feet wet with the first 3 modules of our Realities of Violence program.

For the full program please visit: 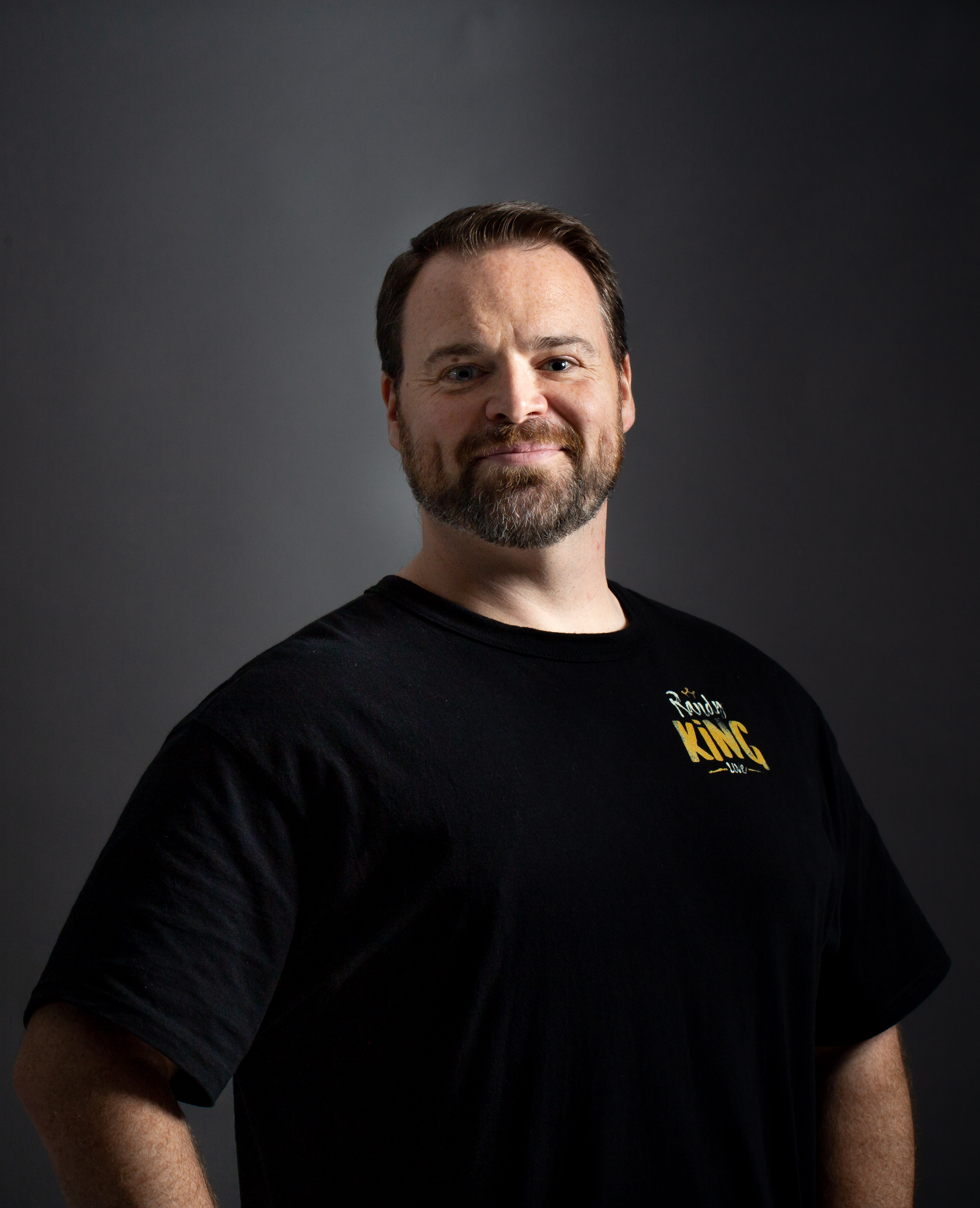 Having trained in the world of martial arts from the age of 10, Randy embraced traditional training having earned 2 black belts in different disciplines, one being a 4th degree, in Modern Arnis. In 2002, Randy’s perspective and confidence were shattered when he survived a stabbing, while attempting to deescalate a violent situation while he was employed at an Edmonton club as Head of Security. Randy realized that the old ways did not serve as a functional platform for self defense and he became determined to redefine the self defense industry.

Today, Randy travels the globe, helping others who look to help themselves by focusing on his philosophy of empowerment through empathy and education. Randy’s’ character has been described by clients and colleagues as insightful, practical, personable and dedicated. His passion, charisma, and experience make him an excellent choice to train the individual or organizations in conflict identification and resolution. 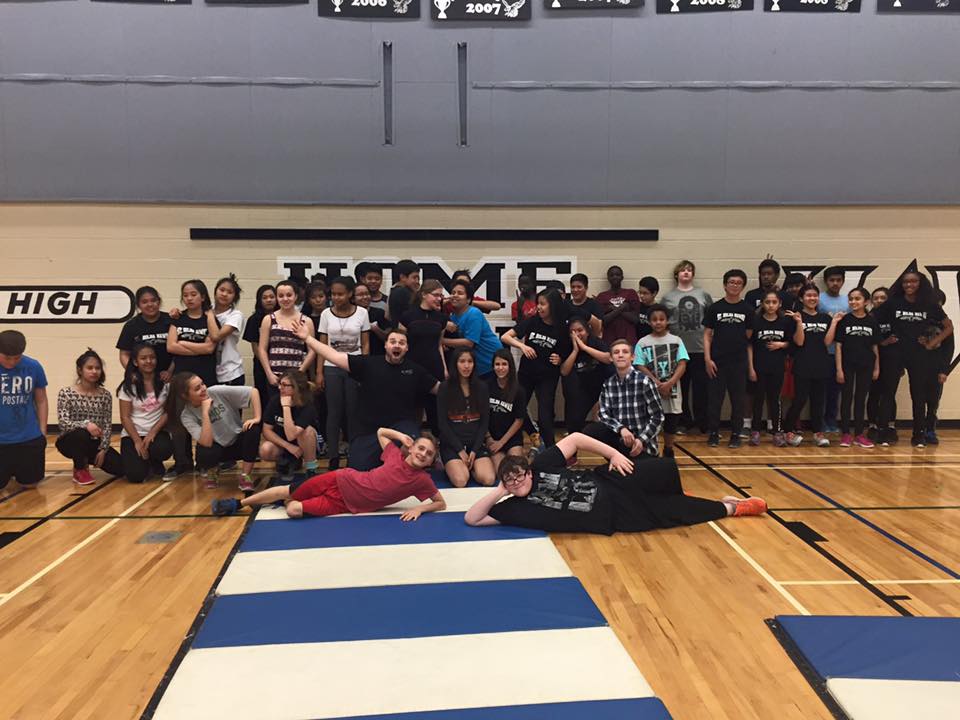 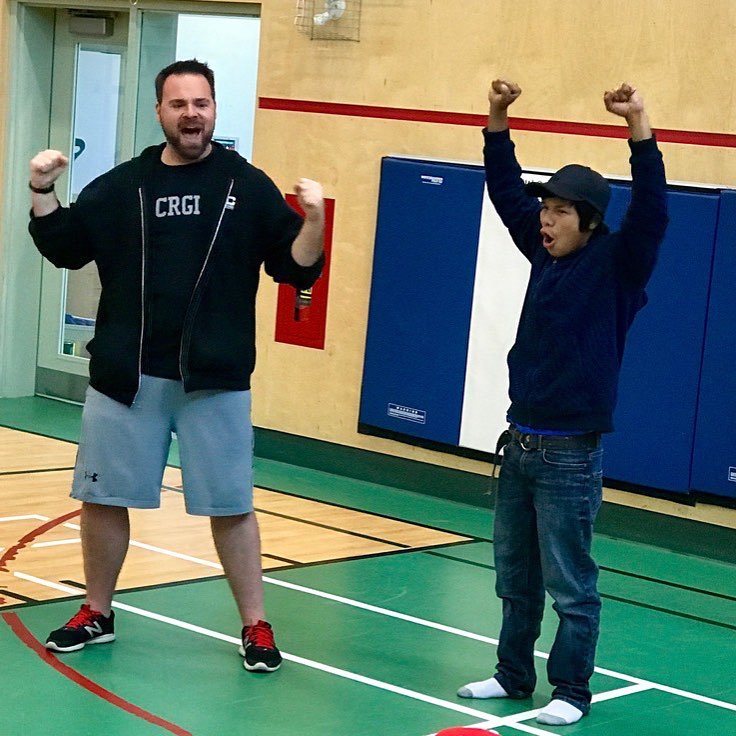